700 East (highway 71) is a major thoroughfare in Salt Lake City. The road starts at South Temple and rushes through the Salt Lake Valley passing Trolley Square, Liberty Park and defining the Southern area of the Sugarhouse District at 2100 South.

The road provides access to I80, then dashes through South Salt Lake toward the Southern burbs.

At 4800 South, the road changes its identity to the Van Winkle Expressway as it angles toward the Cottonwood Canyons to merge with Highland Drive just North of the Southern portion of the I215 belt route.

The six lane road is a major express route in the valley. Cars on the road tend to go fast, and I would not recommend the road to either pedestrians or cyclists. 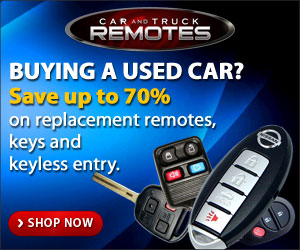