For millennia, coins were made of precious metals. In Colonial America people were trading old Spanish coins called Pieces of Eight. These coins were often broken into eight pieces called bits. One bit would buy a beer. Two bits would buy a haircut or a meal. Four bits would buy a room in a cheap hotel, etc..

Most of the coins used in the colonies were old and worn. Alexander Hamilton took coins out of circulation. Weighed them and came up with the figure 371.25 grains of silver. There are 480 grains in a Troy Ounce. The US Dollar was set at 0.7734375 Troy Ounces and the dollar stayed that way through 1964.

The Gold Standard created all sorts of problems for the United States. Discoveries of gold and silver deposits kept throwing the economy into turmoil. Modern derivative trading makes the price of commodities even less stable. It is not wise to base currency on an substance that is as easy to manipulate as precious metals.

I am a fan of fiat currency, however, I've become convinced in recent years that physical gold and silver should be part of a sound investment strategy. 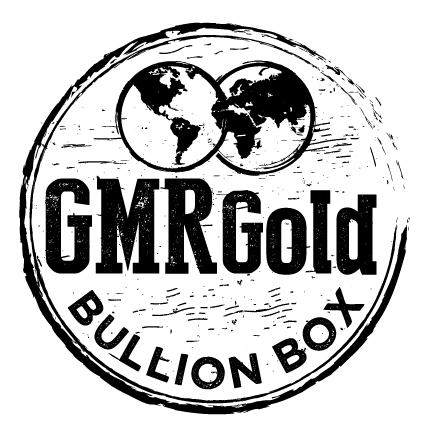